Identifying the voltage of a polystyrene film capacitor is very simple. All you have to do is just take a look at the color of the band on the capacitor. Follow the color code shown in the images below: 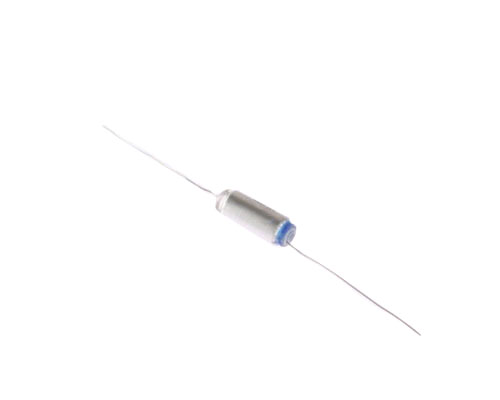 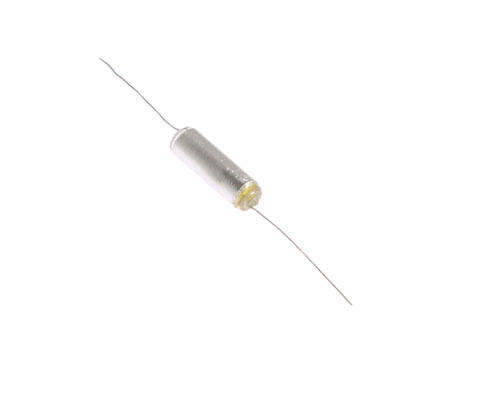 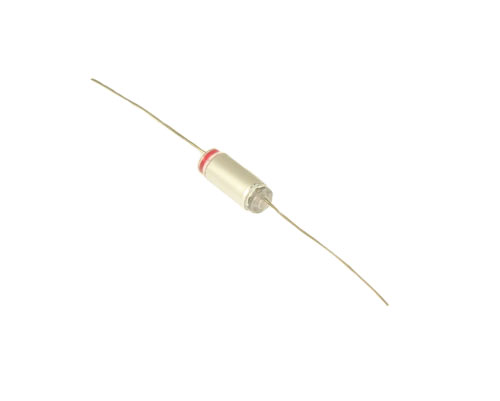 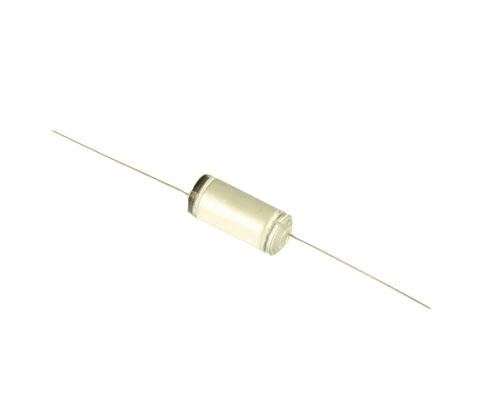 Note: not all polystyrene film capacitors are color coded, some of them just have plastic sleeves with printed values on their cases.

Ordering information For the PS series capacitors manufactured by F-Dyne.

4. Capacitance
Capacitance is expressed in microfarads(MFD), use as many digits as required.

5. Voltage Rating
The voltage rating is expressed in VDC.

6. Tolerance
Tolerance is expressed in a percentage.

Ordering information for the SX series capacitors manufactured by Mallory.

3. Capacitance
Capacitance is expressed in picofarads(pF), the first digit denotes the number of zeros after the decimal point. The follwing digits are the actual value.
Example:

Ordering information for the 704C1 series capacitors manufactured by Mepco/Philips.

Whether the project is a preamplifier, power amp or any other piece of equipment polystyrene capacitors can offer a sonic improvement over the existing capacitors in your equipment. Doesn’t your audio equipment deserve the best quality components? We at Tedss.com pride ourselves on our vast selection of Polystyrene Film Capacitors.

Polystyrene Film Capacitors can be found in communication/audio equipment such as guitar amplifiers, power amps, preamps and CATV amplifiers.